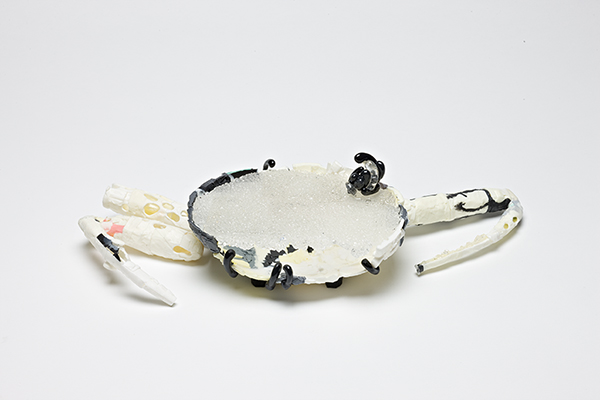 Bastin, having pursued a career as a jewelry artist since 90’s in Australia and internationally, has in recent years begun to develop his activities within the contemporary art scene. He is currently undertaking a residency at Youkobo between December 2012 -the end of February 2013.

In preparation for this exhibition he has developed a series of object based works in which he seeks out the possibilities of miniature collections. Based upon research into the manner in which individuals select and display mass produced objects which possess some form of narrative, he aims to construct his own miniature world while referencing to his own experiences in Japan.
catalog